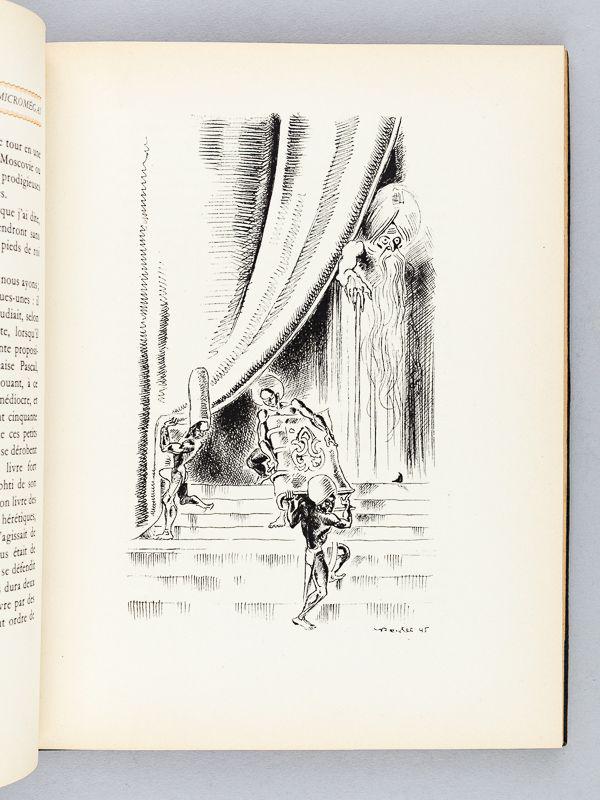 Voyage of an inhabitant of the Sirius star to the planet Saturn.

On one of the planets that orbits the star named Sirius there lived a spirited young man, who I had the honor of meeting on the last voyage he made to our little ant hill. He was called Micromegas[1], a fitting name for anyone so great. He was eight leagues tall, or 24,000 geometric paces of five feet each.