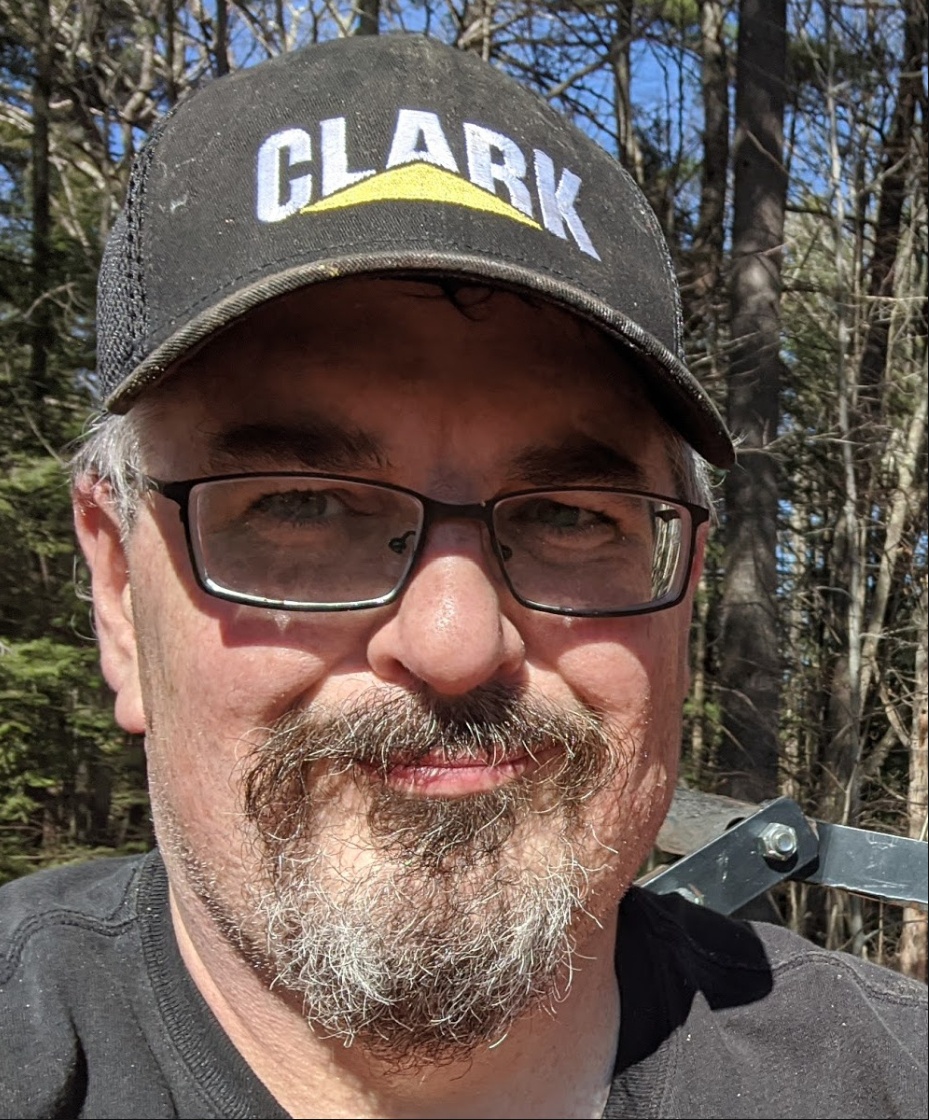 1) According to you and apart from the number of words, what is the main difference between a short story and a novel?

I'm a terrible person to ask about this, because everything I start to write doubles or quadruples in size before it's done!

My two volume, 1300 pages Aristillus series (“The Powers of the Earth” and “Causes of Separation”) started as one 300 pages novel that metastasized, and my 1300 pages, two volume homesteading how-to encyclopedia (“Escaping the City, volume 1 and 2”) also started as a much slimmer volume.

I suppose the general societal explanation of a short story is that it explores a mood or a single idea, and it does so without digressions or side plots.

More seriously, though, when I aim to write a short story, I use just one narrative plot line, whereas when I intend to write a novel, I intentionally have multiple threads that braid together.

There's absolutely no way I can answer this – there are so many great short stories out there!

I think that the golden age of the science fiction short story was likely the 1940s through the 1980s, in all of the great magazines of that era like Amazing, Astounding, Analog, The Magazine of Fantasy and Science Fiction, Omni, and others. There were great hard science shorts, like “The Cold Equations” by Tom Godwin, great New Wave short stories like “Report on An Unidentified Space Station” by J. G. Ballard and “The New Father Christmas” by Brian W. Aldiss, great cyberpunk short stories like “Johnny Mnemonic” by William Gibson, and great atmospheric and internal short stories like the various Martian Chronicles by Ray Bradbury.

That's off the top of my head with like five seconds of reflection. If you gave me a day I could come up with a hundred... and if you gave me two days, I'd tell you that I needed a decade to go through decades worth of old SF magazines I've got shelved in a third floor bedroom to give any sort of reasonable answer.

3) What's your favorite short story written by you?

Staking a Claim, set in my Aristillus universe. It's about Robert Heinlein's “competent man” trope, and about the virtue of grit.

When a big challenge is dropped in your lap, you have two choices: push yourself and persevere, or give up and die. This is a question that I find to be endlessly fascinating, and always provides good fodder for a story.

Staking a Claim is about a mild mannered academic, Robert (it's not a coincidence that he has the same first name as Heinlein), who's rejected the modern university system and come to illegal Aristillus outpost on the moon, because that's the one way he can do what he loves – planetary geology. In the process of doing so, he finds himself in a tough spot, and is given the choice I mentioned earlier: dig deep to find grit and determination, or give up.

4) Do genetically uplifted dogs – which have not just intelligence, but a moral sense – have souls (specifically immortal souls)?

My answer is that this is a question which is woven through the four Aristillus novels (two of them already published, two of them in progress), plus a planned fifth book, which is a book-within-a-book, “written” by some of the uplifted Dogs of the Aristillus universe as a fictional back history to give a mythic racial saga / origin text, in much the same way that Tolkien created Lord of the Rings to give the British a foundational myth (Creation is good, and sub-creation is good, so why not sub-sub-creation?!).