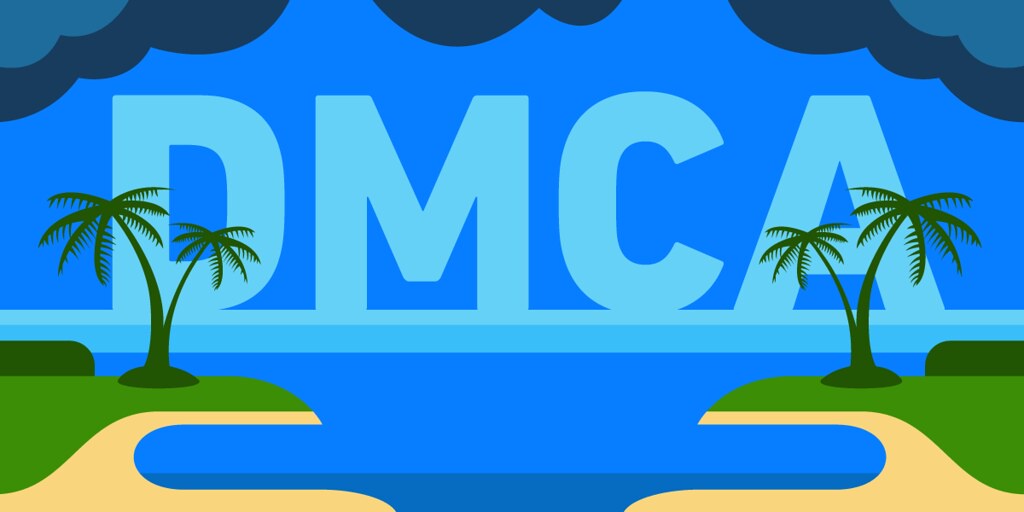 For Dan Halbert, the road to Tycho began in college—when Lissa Lenz asked to borrow his computer. Hers had broken down, and unless she could borrow another, she would fail her midterm project. There was no one she dared ask, except Dan.

This put Dan in a dilemma. He had to help her—but if he lent her his computer, she might read his books. Aside from the fact that you could go to prison for many years for letting someone else read your books, the very idea shocked him at first. Like everyone, he had been taught since elementary school that sharing books was nasty and wrong—something that only pirates would do.

And there wasn't much chance that the SPA—the Software Protection Authority—would fail to catch him. In his software class, Dan had learned that each book had a copyright monitor that reported when and where it was read, and by whom, to Central Licensing. (They used this information to catch reading pirates, but also to sell personal interest profiles to retailers.) The next time his computer was networked, Central Licensing would find out. He, as computer owner, would receive the harshest punishment—for not taking pains to prevent the crime.

Of course, Lissa did not necessarily intend to read his books. She might want the computer only to write her midterm. But Dan knew she came from a middle-class family and could hardly afford the tuition, let alone her reading fees. Reading his books might be the only way she could graduate. He understood this situation; he himself had had to borrow to pay for all the research papers he read. (Ten percent of those fees went to the researchers who wrote the papers; since Dan aimed for an academic career, he could hope that his own research papers, if frequently referenced, would bring in enough to repay this loan.)

Later on, Dan would learn there was a time when anyone could go to the library and read journal articles, and even books, without having to pay. There were independent scholars who read thousands of pages without government library grants. But in the 1990s, both commercial and nonprofit journal publishers had begun charging fees for access. By 2047, libraries offering free public access to scholarly literature were a dim memory.

There were ways, of course, to get around the SPA and Central Licensing. They were themselves illegal. Dan had had a classmate in software, Frank Martucci, who had obtained an illicit debugging tool, and used it to skip over the copyright monitor code when reading books. But he had told too many friends about it, and one of them turned him in to the SPA for a reward (students deep in debt were easily tempted into betrayal). In 2047, Frank was in prison, not for pirate reading, but for possessing a debugger.

Dan would later learn that there was a time when anyone could have debugging tools. There were even free debugging tools available on CD or downloadable over the net. But ordinary users started using them to bypass copyright monitors, and eventually a judge ruled that this had become their principal use in actual practice. This meant they were illegal; the debuggers' developers were sent to prison.

Programmers still needed debugging tools, of course, but debugger vendors in 2047 distributed numbered copies only, and only to officially licensed and bonded programmers. The debugger Dan used in software class was kept behind a special firewall so that it could be used only for class exercises.

It was also possible to bypass the copyright monitors by installing a modified system kernel. Dan would eventually find out about the free kernels, even entire free operating systems, that had existed around the turn of the century. But not only were they illegal, like debuggers—you could not install one if you had one, without knowing your computer's root password. And neither the FBI nor Microsoft Support would tell you that.

Dan concluded that he couldn't simply lend Lissa his computer. But he couldn't refuse to help her, because he loved her. Every chance to speak with her filled him with delight. And that she chose him to ask for help, that could mean she loved him too.

Dan resolved the dilemma by doing something even more unthinkable—he lent her the computer, and told her his password. This way, if Lissa read his books, Central Licensing would think he was reading them. It was still a crime, but the SPA would not automatically find out about it. They would only find out if Lissa reported him.

Of course, if the school ever found out that he had given Lissa his own password, it would be curtains for both of them as students, regardless of what she had used it for. School policy was that any interference with their means of monitoring students' computer use was grounds for disciplinary action. It didn't matter whether you did anything harmful—the offense was making it hard for the administrators to check on you. They assumed this meant you were doing something else forbidden, and they did not need to know what it was.

Students were not usually expelled for this—not directly. Instead they were banned from the school computer systems, and would inevitably fail all their classes.

Later, Dan would learn that this kind of university policy started only in the 1980s, when university students in large numbers began using computers. Previously, universities maintained a different approach to student discipline; they punished activities that were harmful, not those that merely raised suspicion.

Lissa did not report Dan to the SPA. His decision to help her led to their marriage, and also led them to question what they had been taught about piracy as children. The couple began reading about the history of copyright, about the Soviet Union and its restrictions on copying, and even the original United States Constitution. They moved to Luna, where they found others who had likewise gravitated away from the long arm of the SPA. When the Tycho Uprising began in 2062, the universal right to read soon became one of its central aims.

You can read the the story and the author's notes on gnu.org

This page is licensed under a Creative Commons Attribution-NoDerivatives 4.0 International License