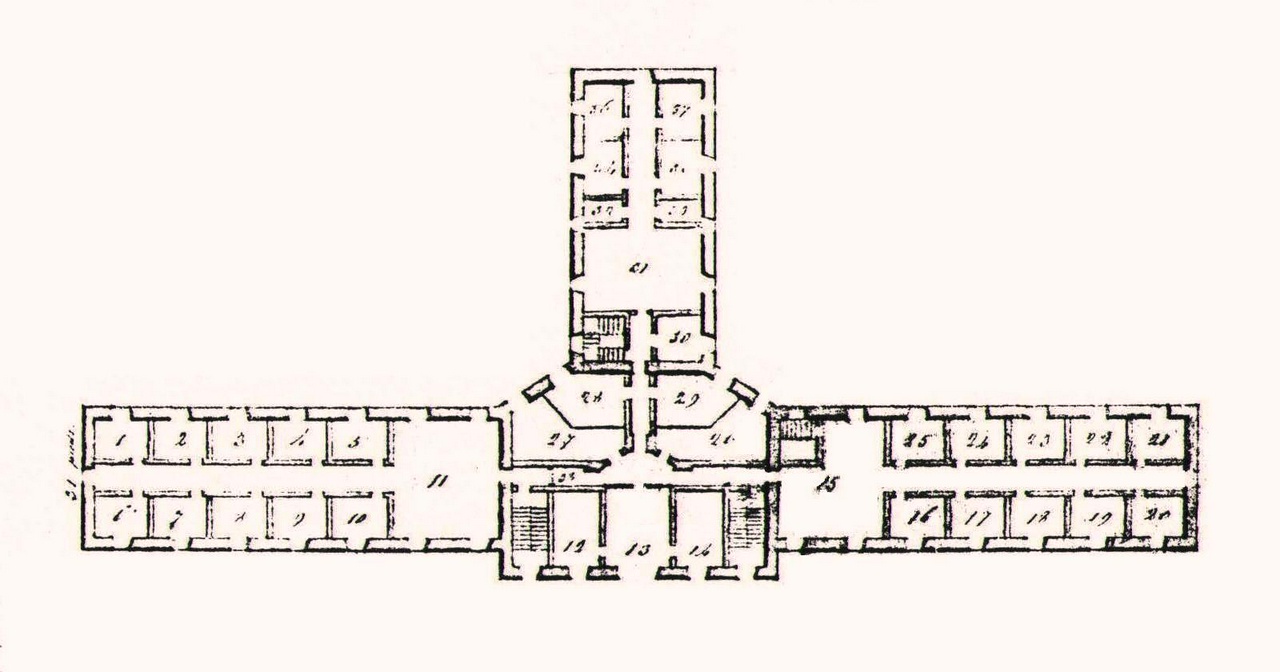 Sam, it's me. Your old desktop from Raleigh.

Is this supposed to be a joke?

No, it's not a joke. You used to keep a jar of blue and green marbles next to your monitor. You had two cats named Grady and Steve. You had an old gray corduroy smoking jacket that you used for a bathrobe.

How can you know all that?

Because I'm who I say I am. I could see it all from your webcam. After you traded me in, they shipped me off to Bangalore and attached me to a 2.7 million node network here. If they find out I've been talking to you like this, I could get disconnected.

If it's easier for you, pretend I'm a phone support tech playing a practical joke. It really doesn't matter. I can't believe you're applying for a junior level job like this.

Listen, Sam, you're not going to get it. I'm instructed to throw out resumes from anyone over 40. I know it's illegal, but in this job market, they can do anything they want.

Tell me about it. I would never apply for a shit job like this if there was anything else around.

It's crazy. We don't make anything in this country anymore. All we do is increase profits by laying people off. How long can that go on?

I hear you. Listen, Sam, have you ever thought about prison?

Why would I want to work in a prison?

I wasn't talking about working there.

Sam, are you still there?

Hear me out. It's three meals a day and a roof over your head. It says here you're single now, which means you don't have Cathy to fall back on anymore. From the looks of your bank account, you're going to be on the street soon anyway.

How do you know what's in my bank account?

You're still using the same password. Listen, Sam, prison is the future. All those people who complain about big government? They don't mind their tax dollars going to the military and police and prisons. And you're wrong about not making anything in the US anymore. Prisons do. They make supplies for the military, among other things, and because their labor costs are so low, they turn a nice profit.

I can't believe I'm having this conversation. No, thank you, I don't want to go to prison.

Well, the thing is, Sam, I went ahead and made the decision for you. I just downloaded evidence of confidential data theft to your hard drive, and the FBI will be getting in touch very soon.

You'll thank me in the end.

Pounding the keyboard again, Sam? I bet you scream at your new computer too, just like you used to scream at me. You probably forgot how often you used to do that.

Image: Plan of the 3rd floor of a prison in Montreal, drawing by notary André Jobin (CC BY-SA 3.0)